The Bible and the founding documents of America. Now…together in one very unique Bible. 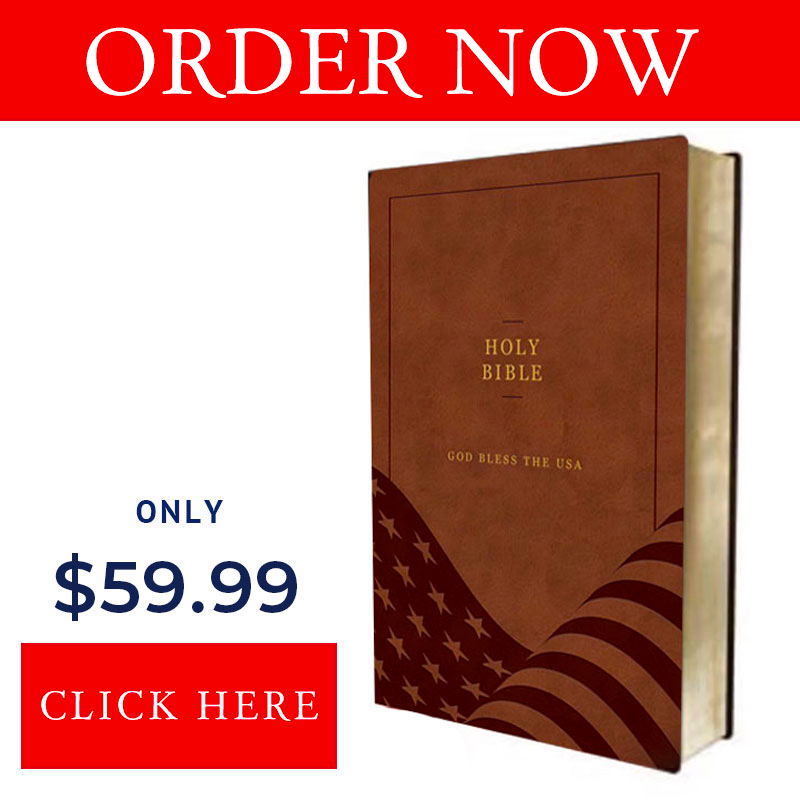 Easy-to-read, large print and slim design, this Bible invites you to explore God’s Word anywhere, any time.  This bible has been designed so that it delivers an easy reading experience in the trusted King James Version translation.  This large print Bible will be perfect to take to church, a bible study, to work, travel, etc.

This Bible also features a copy of:

IMPORTANT NOTICE:
Our product is on backorder for 90 days with full delivery taking place in March of 2022.

We encourage you to place your order as soon as possible due to issues such as overwhelming demand, global supply chain delays, labor shortages, the rising cost of raw materials, and the threat of a potential new COVID variant.  If you decide to place an order now for this beautiful, custom bible it will be on the first shipment after the new year at the price you paid.

The rise in material cost alone has the potential to double the price of each bible in the future.

We are in prayer for America. We are praying for revival.  We recognize that spiritual warfare is happening on many levels, to continue to try to stop this Bible from reaching the massive demand.

The power of us all standing together and supporting each other will help us donate bibles to people that have never been exposed to the Word of God.

With your help and support, we will continue to keep a positive attitude and trust God’s timing!  Thank you and God bless the USA!

A perfect heirloom, keepsake, companion for:

I’m proud to be an American!
God Bless the USA 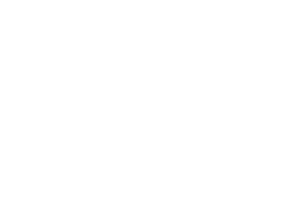 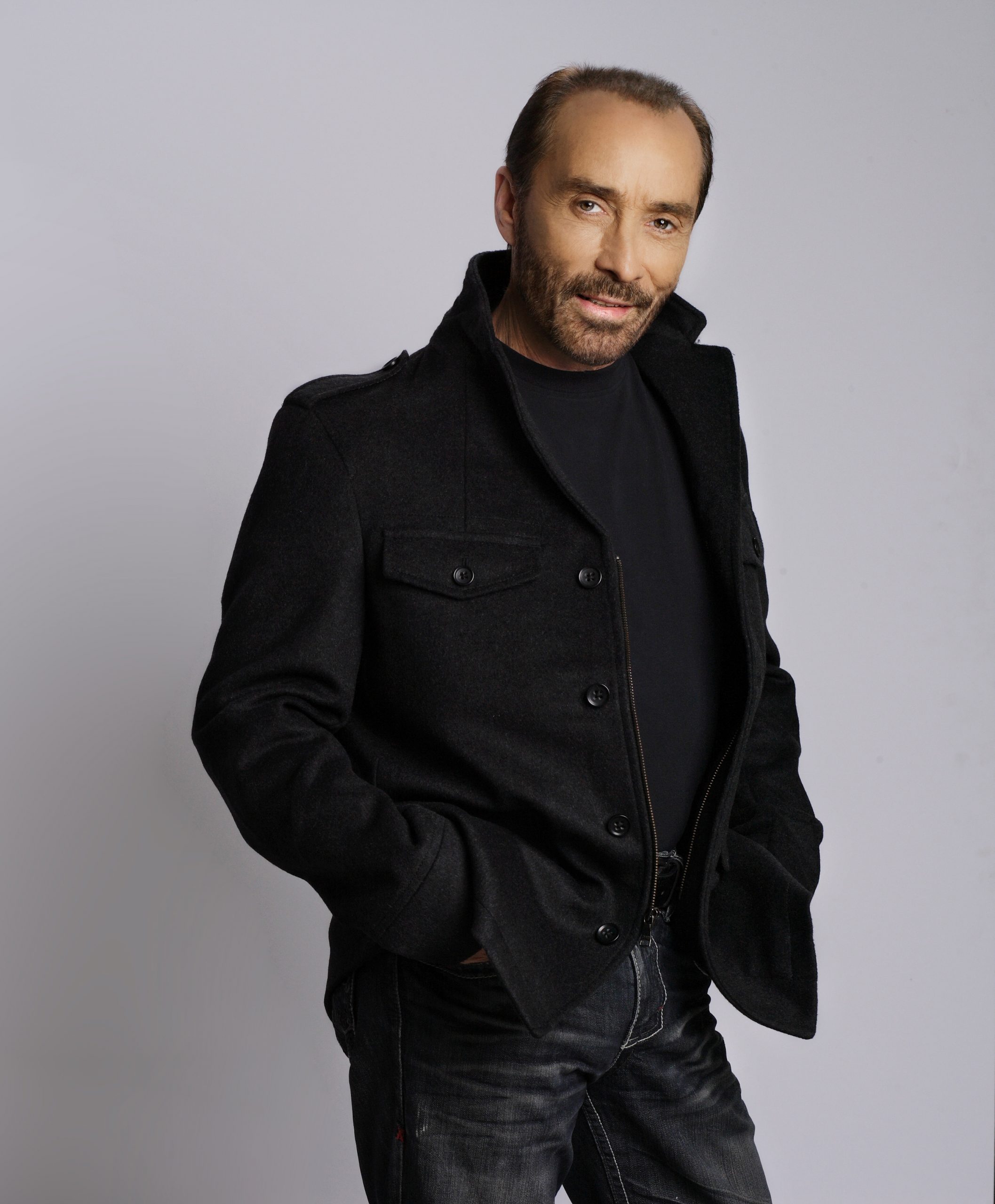 Throughout his expansive career, international country music icon Lee Greenwood has earned multiple CMA and ACM Awards, a Grammy Award for Top Male Vocal Performance on “I.O.U,” in 1985, and a multitude of other prestigious award nominations.

His discography includes twenty-two studio albums, seven compilation albums, seven No. 1 hits and thirty-eight singles including songs like “It Turns Me Inside Out,” “Ring On Her Finger Time on Her Hand,” “She’s Lyin,” “I don’t Mind the Thorns if You’re the Rose,” “Dixie Road,” “Somebody’s Gonna Love You,” “Going Going Gone,” “You Got A Good Love Comin,” among others.

His stand-out hit “God Bless the U.S.A.” has been in the top five on the country singles charts three times (1991, 2001 and 2003), giving it the distinction of being the only song in any genre of music to achieve that feat.

Q. Who is Elite Source Pro

A. Elite Source Pro is the company that is responsible for the God Bless the USA Bible.

Q. When will my order ship?

A. Due to the unique, custom nature of this product, it can take up to 120 days.

Reasons:
1. Increased demand for “Made in USA” products
2. Staffing issues throughout US manufacturing facilities
3. Limited edition. This product is not mass produced

Q. Where is this product made?

Q. Who can I contact with an issue / question?

Be Proud to be an American!